REVIEW (part one): The Count of Monte Cristo by Alexandre Dumas

I have just read the first 120 pages of The Count of Monte Cristo by Alexandre Dumas. Only another 1100 or so pages to go.

The setting of Marseilles is richly described and the story is anchored in the politics of historical France. The main character is Edmond Dantès: young, successful and in love. Three men jealous of Dantès conspire to frame him for treason. He has just been sent off to prison without a trial.

This was originally published as a serial novel, possibly in collaboration with a ghost writer. The writing is wordy and not very subtle; it is full of passion and suspense. I can tell that the next thousand pages are going to fly by as I immerse myself in the adventure and drama about to unfold.


‘Ah! Yes, indeed,’ said Edmond. And, without leaving Mercédès whose hand he held clasped in one of his own, he extended the other with a cordial gesture towards the Catalan. But Fernand, instead of responding to this sign of friendship, remained as silent and motionless as a statue. It was enough to make Edmond look enquiringly from Mercédès, who was trembling with emotion, to Fernand, sombre and threatening.

That one glance told him everything. His brow clouded with rage.

‘I did not realize that I had hurried round to see you, Mercédès, only to find an enemy here.’

I love a good plot-based novel, as long as the plot is dynamic enough to capture my imagination. This one has. 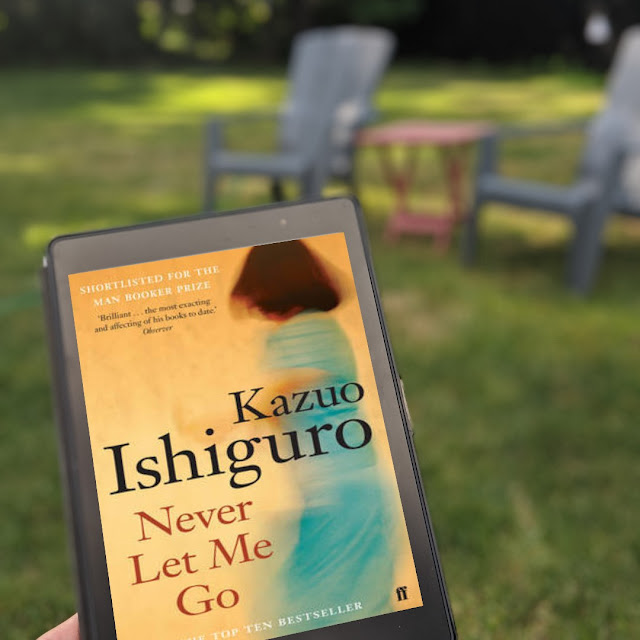